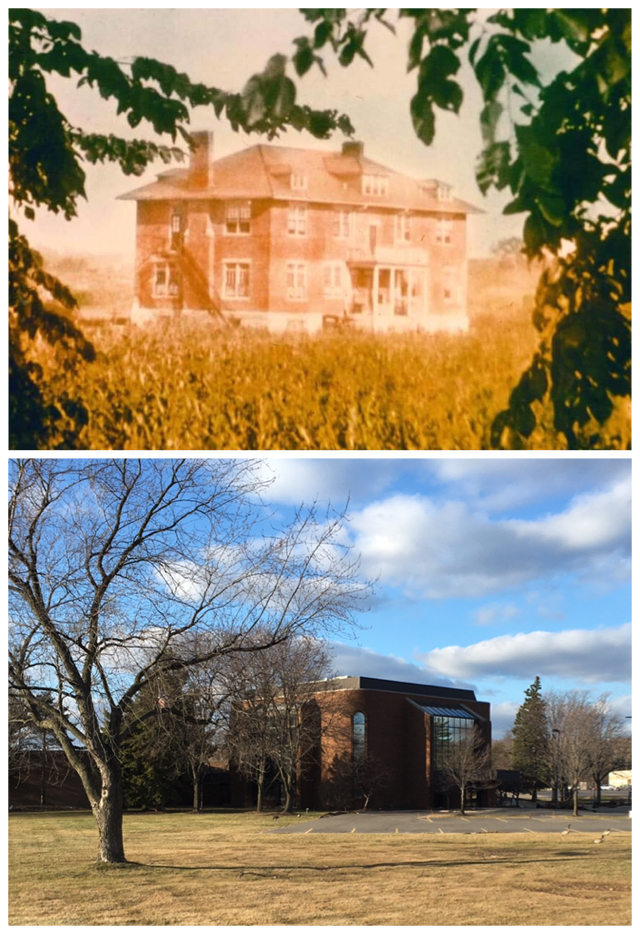 This three-story brick building once stood outside downtown Farmington at 34700 Grand River, just west of Oakwood Cemetery and the Hitachi drainage pond. It was built in 1922 by the Methodist Children’s Home Society and was directed by a Miss Francis Knight. The current building dates from the 1980s, although it was built on the same site and faces the same angle.

For those of us who get really excited about old maps and photos, here are some “bonus” views. Below, the building shows up on a 1926 Sanborn fire insurance map: 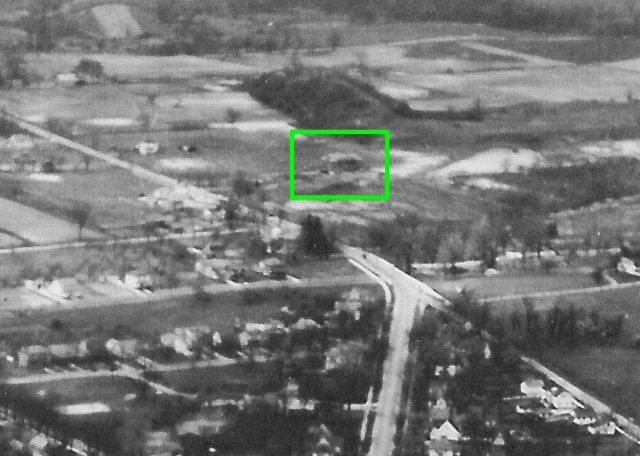 Here is the area in 1940 (photo from Oakland County Property Gateway). You can see that the building is still standing: 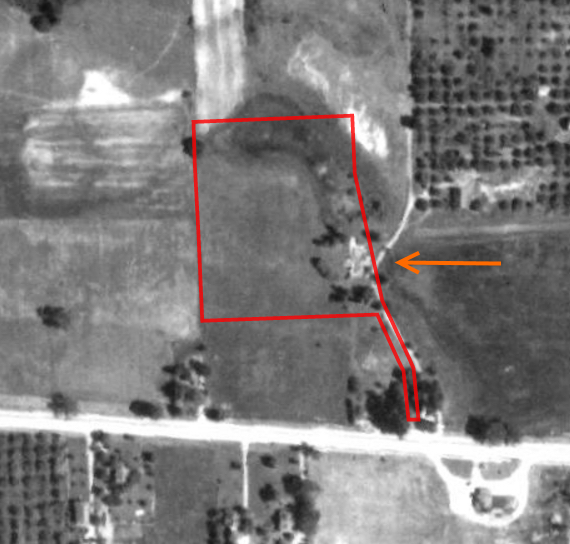 Another aerial shot from the 1960s: 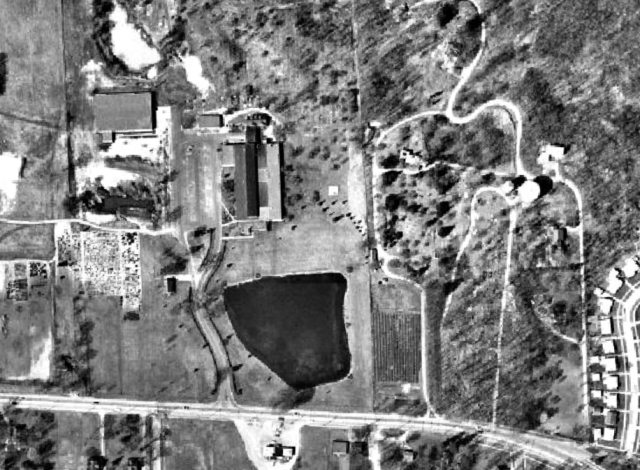 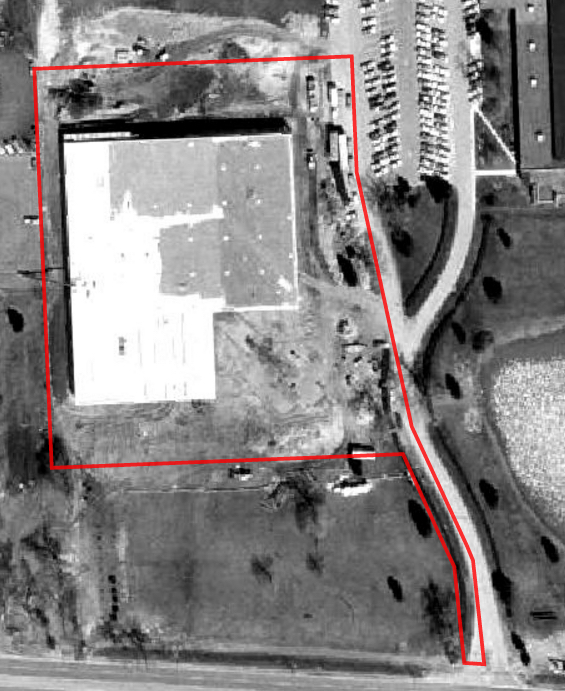 1990. Now the current building shows up: 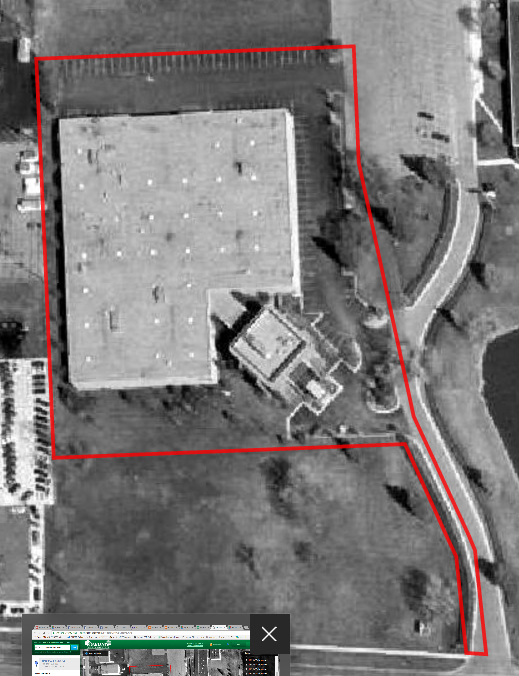 And today, as Google Maps shows us: 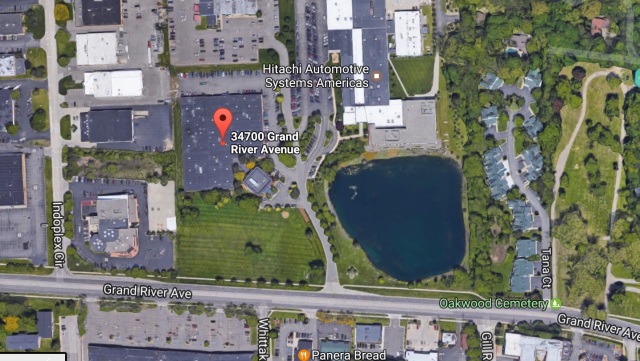 VINTAGE POINT is Preservation Farmington’s photo column, featuring an exclusive focus on Farmington history: a look at our city through the lens of time. Look for Vintage Point every other week in the Farmington Observer and Farmington Voice and on our Facebook and Twitter pages. We also keep an archive of all past issues on our website under the Vintage Point tab.